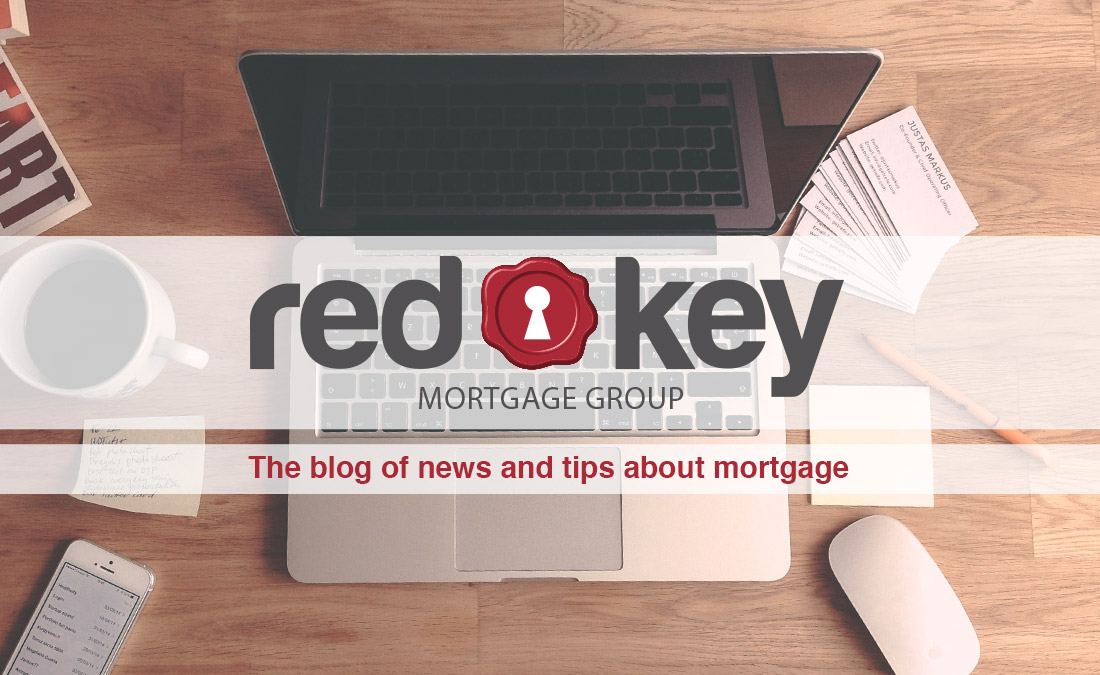 Posted at 16:25h in Mortgage News by abacusis 0 Comments
0 Likes

New analyst reports are hinting at why BMO moved to offer that trendsetting 2.99 per cent rate, at the same time suggesting the offer may come back to bite it – and, indeed, the industry.

The big bank trod out that historical interest rate early last month, kicking off three weeks of the unprecedented originations activity for January, usually one of the slowest months for mortgage specialists and brokers, alike.

But that move – meant to increase revenue at the tail end of a challenging quarter – may not have been enough.

Both RBC and CIBC are in the same boat, according to the KBW forecast, although Scotia and TD should actually beat analyst expectations.

Still, BMO’s special rate offer may have consequences for all banks and mortgage brokers, with KBW analysts suggesting the ensuing spate of mortgage activity, spurred on by January’s rate wars, will factor into any government plans to tighten mortgage rules.

The analysts also referred to CMHC’s January caution about the future availability of portfolio insurance for lenders as an indication of the government’s concerns about a possible continuation of the A and Alt-A mortgage growth the industry saw in 2011.

Today’s regulatory uncertainty – specifically, will the government further restrict mortgage rules or not? – will make 2012 a more challenging year than last for mortgage originators, argues another report released Monday.